The advantage of    series circuit is that the current is constant, which makes it easier to control the LED drive current. The disadvantage is that if one of the LEDs is damaged, all the LEDs will not light up, but it will not affect the life of the other LEDs.

The advantage of the parallel circuit is that any one LED is broken and it will not affect the use of other LEDs. The disadvantage is that if no current-limiting resistor is added, any one of the LEDs will be damaged, which will cause the current at both ends of the other LEDs to increase, which will burn other LEDs. And because the driving voltage of a single LED is very low, it will cause most of the voltage to do useless work, which is also a waste of resources.

Series-parallel circuit is a common circuit for LED strips at present, because several LEDs are connected in series to form a group, and then connected in parallel with other groups. It can maximize the utilization rate of the power supply voltage and reduce the loss of useless power. At the same time, the use of several LEDs in series can ensure that the drive currents of these LEDs are consistent, which is conducive to constant LED current to ensure the service life of the LEDs. The series-connected LED lamp group is then connected in parallel with other groups to ensure that if one group is damaged, it will not affect the normal use of other groups. At the same time, since each group has a current limiting resistor, the service life of the other groups will not be affected by the damage of one group.

2. The number of LED lamp beads per meter

Normally, the number of beads per meter of LED strip is fixed. For example, 1210 has 60 lights, 5050 has 30 lights, and special 60 lights. If there are other special requirements, such as 50 lights per meter, this involves modifying the circuit. Because it is usually a group of 3 LEDs, if it is 50 lights, there will be a group not enough, but if it is a group of two LEDs, the resistance of the current limiting resistor will be increased, which will cause waste of resources . Therefore, when making customized LED strips with special requirements, you must pay attention to the number of lamp beads is a multiple of 3, so as not to cause a waste of voltage resources.

3. The cutting position of the LED strip

Generally speaking, one cutting position is made for each group. However, some customers will require a cutting position for a single LED, which is also unreasonable. Because in that case, it is equivalent to a parallel circuit, and there is no guarantee for the service life of the LED strip. 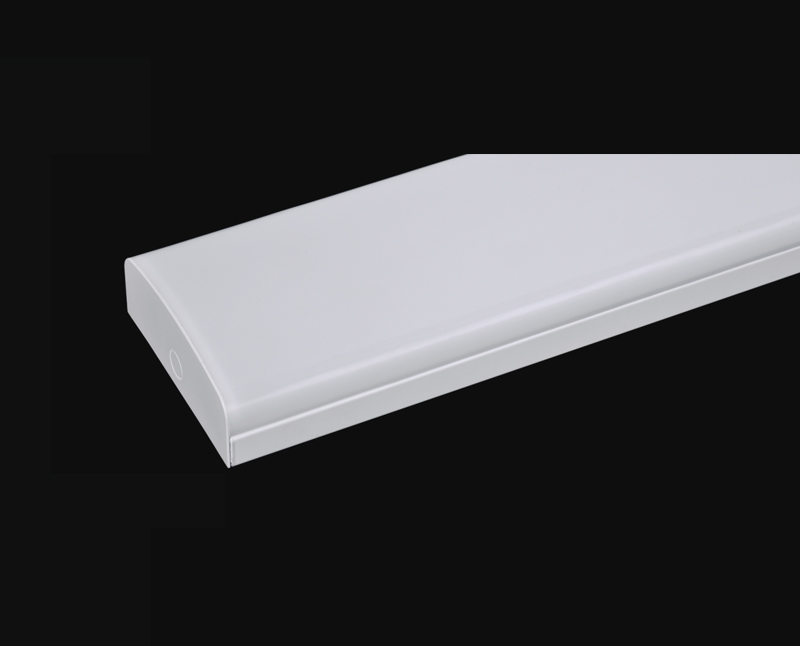 PREV: What are the advantages of LED street lights?      NEXT: What kind of lighting is the LED high bay light?