The feed technology of LED panel lights has made achievements

White LEDs still have problems such as poor luminescenc […]

White LEDs still have problems such as poor luminescence uniformity and short life of the sealing materials, and cannot play the expected application advantages of white LEDs. But in terms of demand, not only general lighting purposes, but also with the widespread application of mobile phones, LCDTVs, automobiles, and medical treatments, the research results that make the most suitable technology for the development of stable white LEDs have attracted widespread attention. There are currently two major directions for improving the luminous efficiency of white LEDs. One is to increase the area of ​​the LED chip, thereby increasing the amount of light emitted. The second is to package several small chips together under the same module.

According to statistics, because the packaging materials are changed, the life of the LED can actually be increased. From the point of view of the data, the encapsulation material-silicone resin, which replaces epoxy resin, has higher heat resistance. According to the test, even at a high temperature of 150 to 180 degrees Celsius, it will not change color. It seems to be A good packaging material. Silicone resin can disperse blue and near-ultraviolet light. Compared with epoxy resin, silicone resin can inhibit the deterioration of materials due to current and short-wavelength light, and slow down the rate of light transmittance. From the current application point of view, almost all high-power white light LED products have switched to silicone resin as the packaging material. For example, relative to light with a wavelength of 400-450nm, epoxy resin is about a few percent of the single digit. Silicone resin absorbs less than one percent of light from 400 to 450nm. Such a drop makes silicone resin have a better performance in terms of resistance to short wavelengths.

As far as life performance is concerned, silicone resin can reach the goal of prolonging the service life of white light LEDs, even reaching a service life of more than 40,000 hours. However, applications that are not really suitable for lighting have yet to be studied, because silicone is a flexible and flexible material, so in the packaging process, special attention should be paid to the application method, so as to design the most appropriate application technology.

For future applications, improving the light output efficiency of white LEDs will be the key to victory. The production technology of white LEDs, from the combination of blue LEDs and yellow YAG phosphors in the past, to the development of simulated white light, to the use of three-color mixing or the use of GaN materials, to develop white LEDs. For applications, it can already be seen Will expand in a broader direction. 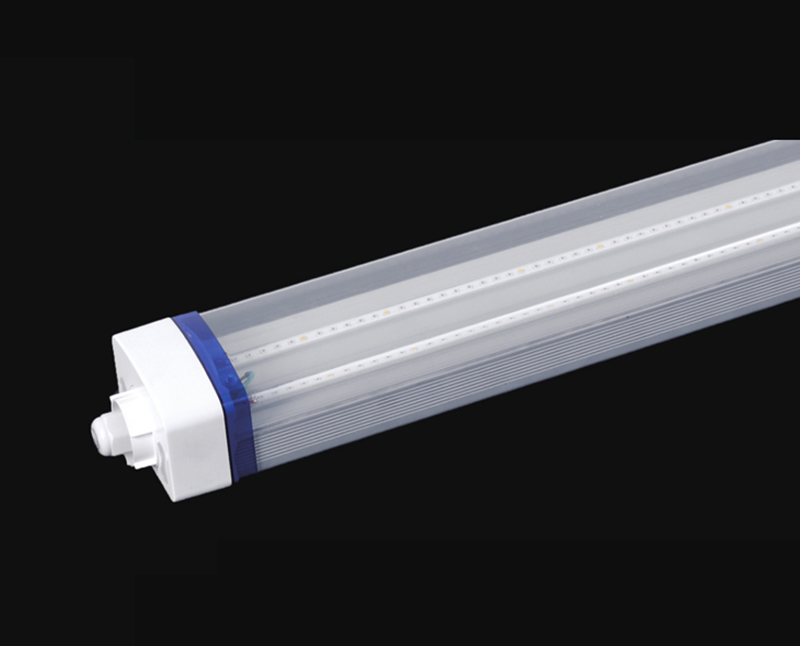 PREV: The development history of LED panel lights      NEXT: What should I pay attention to when purchasing eye protection lamps?